Should we bank at the Wal-Mart? 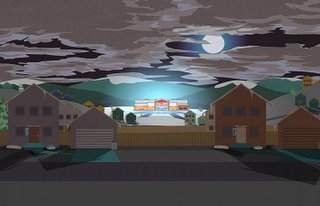 Wal-Mart wants to establish a bank to handle its own transactions, but promises to stay out of consumer lending. Should it? We, even conservatives, are troubled by payday lending operations that charge loan shark rates. We wonder why the market doesn't drive those rates down. One way, I think, to lower those rates to the market clearing price would be to let Wal-Mart do it. They've found a way to make money on providing inexpensive goods to low income people. Who is to say that they couldn't do the same thing with respect to the provision of money?
Posted by Rick Esenberg at 9:26 PM

Interesting thought. Methinks the opposition to Walmart by the banks is for that very reason. They know about getting the unpopular done in increments, hence their stance. I think it would happen, to some extent. There will always be loan sharks of one type or another, and, always someone to foolishly take their offered deal.